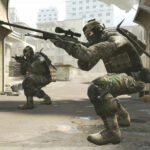 Valve’s Counter-Strike: Global Offensive is available now for Mac OS! We helped the talented team at Hidden Path get the Mac version running at parity with the PC version. 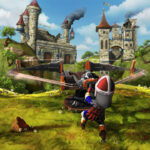 Microsoft Studios’ Wreckateer ships today on Kinect for Xbox 360! We helped the Iron Galaxy team with loading times and other performance issues leading up to launch. 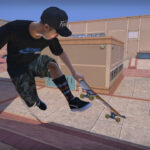 Activision’s Tony Hawk: Pro Skater HD is available now for download on Xbox Live Arcade! We were lucky enough to provide some help down the stretch to the Robomodo team to get TH:PS HD out the door.